What is INTEL QUICK SYNC? Evaluation of intel’s new function. QuickSync is a feature that makes video file rendering much faster. Intel has devised a method of utilizing the graphics core inside the Ivy Bridge chips to perform the image and audio transcode work instead of the usual CPU (or discrete GPU). Experiments have proven that the effect of this method is very good, the conversion time of ordinary users will be significantly reduced if they use this function.

What is INTEL QUICK SYNC?

Before QuickSync technology was available, midrange systems using integrated graphics from Intel could only transcode with CPU power alone. This old method is both burdensome (because the chip has to run at full load, causing other applications to be delayed) and takes time that the images sometimes fail. That’s the weak point that mid-range graphics cards exploit for profit, and CUDA or Stream / APP technologies of Nvidia and AMD deal with the problem smoothly with the price of 50 – 70 USD. . 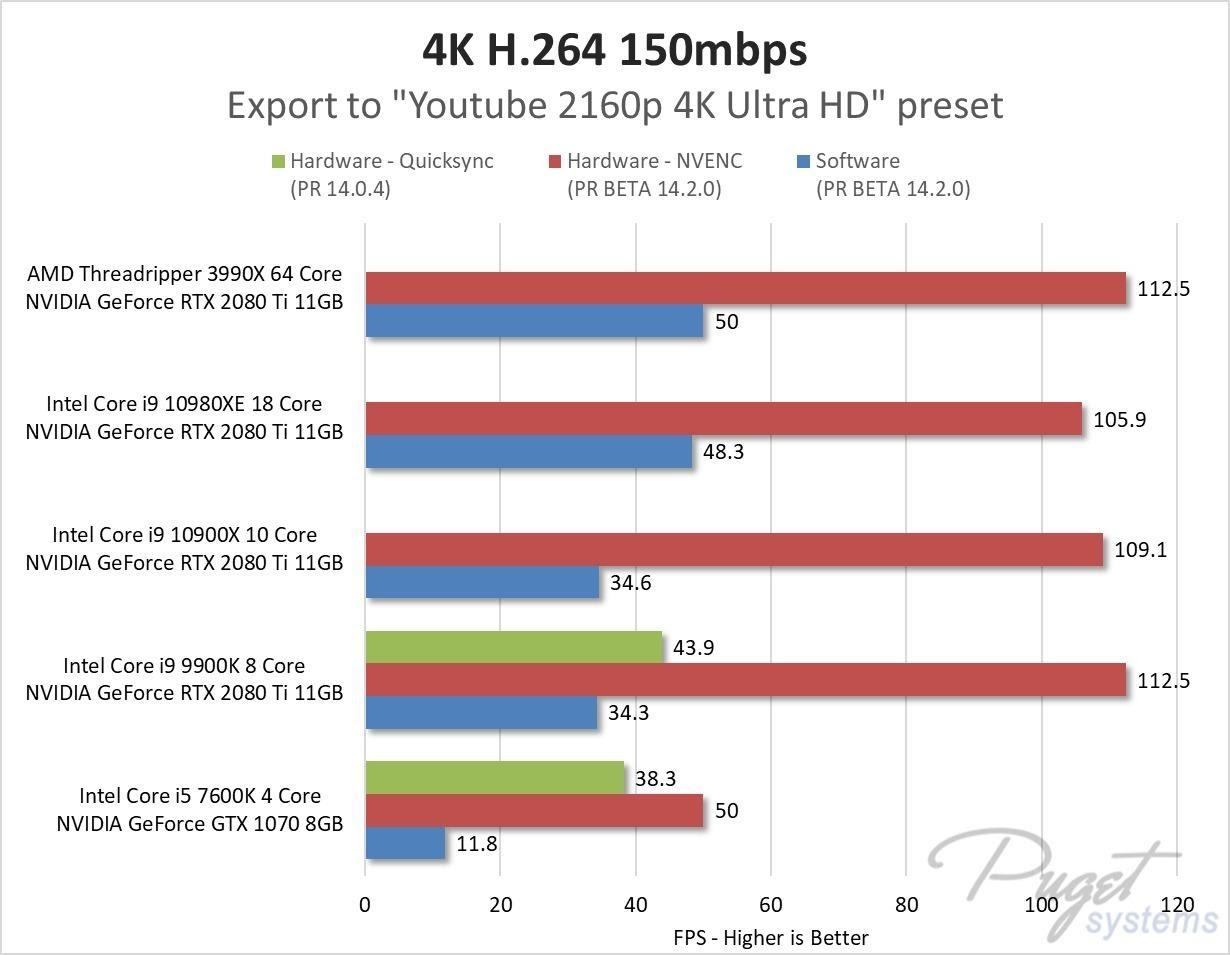 The launch of QuickSync is really a blow to Nvidia and AMD’s mid-range graphics solutions while significantly reducing the time and ensuring maximum image quality – eliminating all weaknesses when transcode with the system. The system has no discrete graphics. Clearly, customers will never spend more money to pick up a VGA that is not more powerful than the integrated GPU, just expensive, and the electricity fee will not gain any more benefits. \

In terms of encode speed, Intel QS is popular from the past, even more than the VGA crowd because there is no delay or congestion through PCI-E.

But the video quality after encode is not equal to the CPU, so professional people can not use it, but the basic user form (upload youtube, stream, …) is not too high, it can be used.

That Adobe combined to run both QS + Nvenc, but why not use such 1070

Who often shoots the screen, QS is also quite convenient, because it is not affected by the performance (due to often using VGA to run games, so IGPU is free), while if you shoot normally using CPU encode, you will often drop fps because you eat The CPU is a lot, and the GPU encode (AMD APP or Nvidia Cuda) is better, but if the game is heavy on FL, it will be used a lot.

Also streaming by QSV, old U series CPUs are still smooth, quality and universal demand are indistinguishable from CPU / dGPU, so it’s delicious.