Crystal Palace Football Club with 0 point in 7 round -bring youngsters first team is a shame.  I blame that prick Parish….. Hodgson is clueless but when he has no players to chose from…… don’t wanna here “he saved us from being liquidated”…. Parish…. you sir have singlehandedly RELEGATED Palace this year!!! 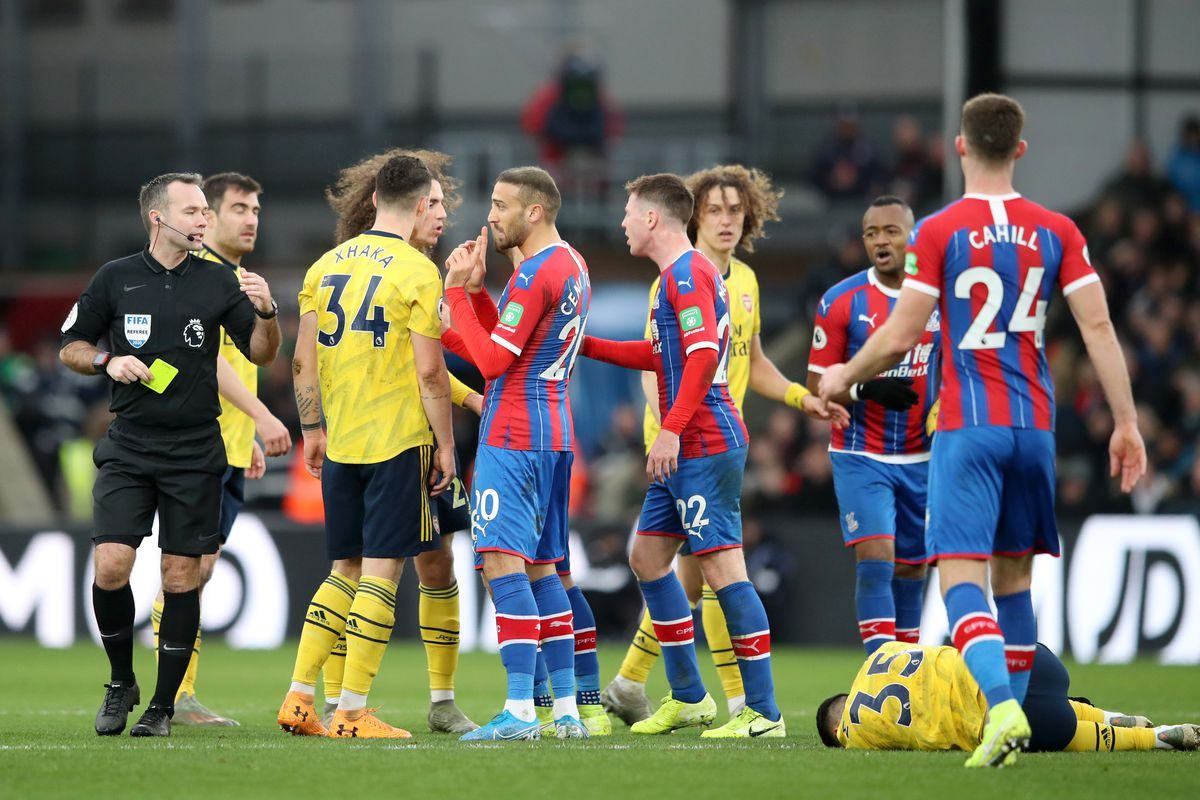 I have supported Palace for over 55 years, but I have never seen such a terrible start to a season. The players don’t look like they care,yet most of them played last season,so why are results so embarrassing? I would play some of the youngsters who have shown promise, because we now should be preparing for the championship.

I have been a loyal Palace fan and season ticket holder for years. Shame Parish, the board and new owners have let the club down. Can not keep expecting the great escape each season. This is the worse run of results without scoring a goal that I have witnessed. Not enough quality in the squad and no Investment in key areas. What team only has one striker, who is now injured. But we knew that would happen didn’t we all?
Parish is not the manager and should have left De Boer to do it his way and given him the funds to do it. Poor Hodgson has no chance, poor chap. Already on the sinking ship.
Let’s hope we can keep him, then get new owner who does not want to do things on a cheap, limited budget. I afraid it does not work that way, especially in the Premiership. You have to spend to be a top 10 club.
Appears all the previous hard work down the drain. No wonder Pulis, Alyrdyce and co wanted out.
Let’s hope we can rebuild in the Championship and come straight back up again?

There be plenty of tickets left come this game. By that time we would of broken every record in the book. Why would anyone want to spend their hard earned money watching this? It’s shameful that we could become the worst team ever in the Premier League if things don’t change. The players should hang their heads and yet get paid £ millions knowing they won’t get penalised for poor performances. In any other industry you would of got sacked no questions asked. One of the reasons I don’t go to matches anymore.