Congratulation Team Liquid Wins $24 Million The International  2017 Dota 2 Tournament. Team Liquid are the victors of The International 7, a Dota 2 tournament with over $24 million in prize pool. They will take home the lion’s share at $10,806,301 after an historic 3-0 sweep of team Newbee. 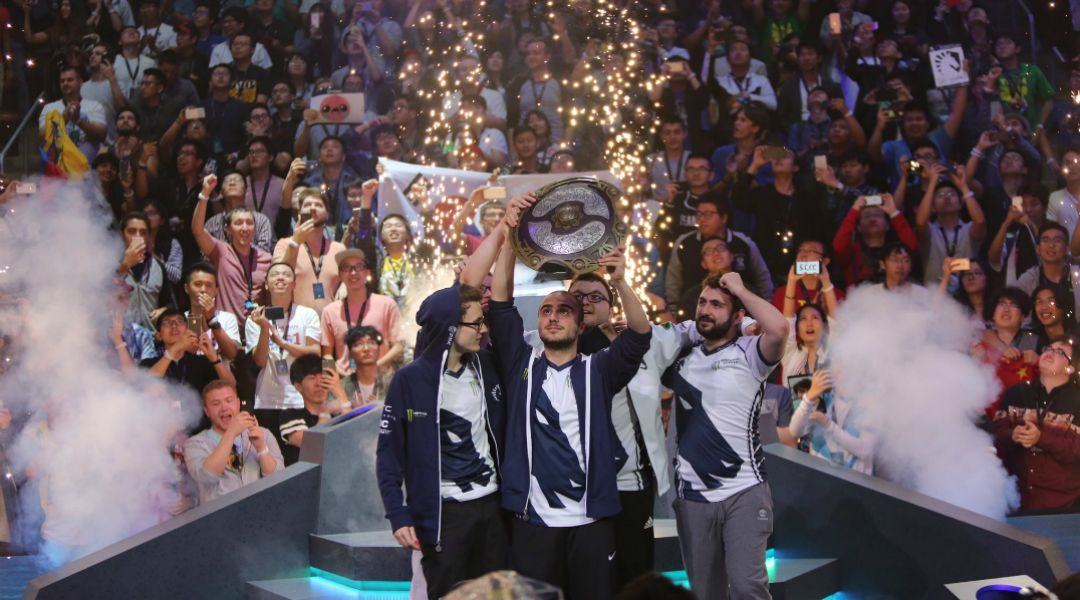 Who accepts the truth, they have  chance to succeed!

In 2009 he said: I know that DotA Asia is stronger than Europe but I did not expect their level to go so far. That statement was ostracized by the entire Western Dota world. Three months later the European DotA teams reacted to that statement and then went to China to play and neither of them reached the top four.