Can not go to BTC-e .com on 26/7/2017- the digital currency trading platform . BTC-e started in July 2011, handling just a few coin pairs, including Bitcoin/U. S. dollar and I0Coin to Bitcoin. By October 2011, they supported many different currency pairs, including Litecoin to dollars, Bitcoin to rubles and RuCoin to rubles


On July 31, 2012, BTC-e had their Liberty Reserve API Key compromised, the attacker injected thousands of fake U. S. dollars into the site and used it to disrupt the markets. A large number of Bitcoins were stolen during the attack, some sources estimate the equivalent of $35,000 were taken in Bitcoins. The attackers are still unknown, although BTC-e recovered without taking coins from their users.[citation needed] During 2013 and 2014, BTC-e had many outages related to Distributed Denial of Service attacks.They later began using the reverse proxy service CloudFlare to help mitigate these attacks, reducing downtime for the exchange. 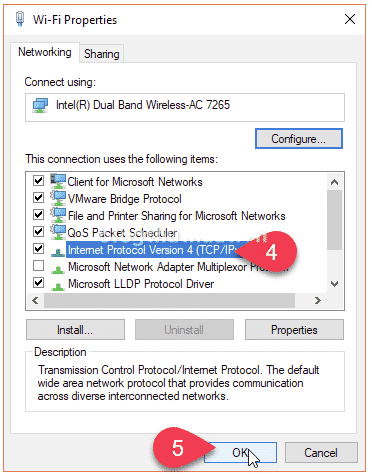 How to fix DNS_PROBE_FINISHED_NXDOMAIN 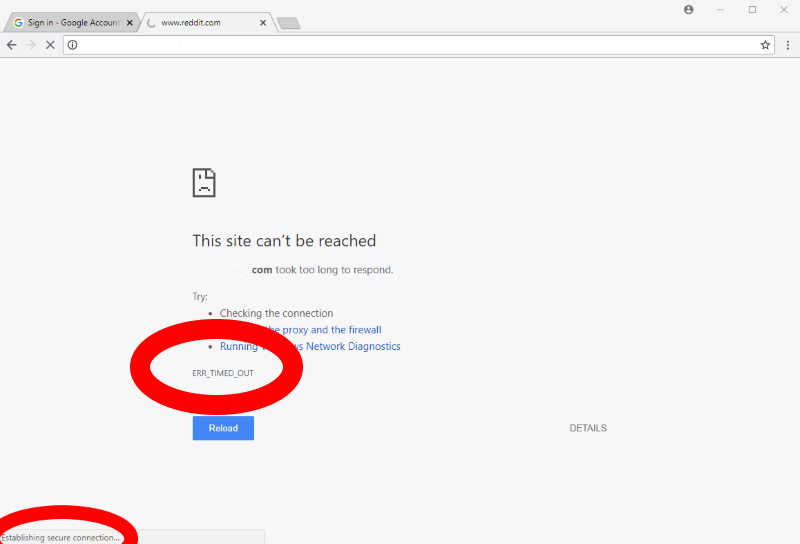 How to fix err_timed_out all browsers Cannot remove Adblock Plus extension from chrome and firefox 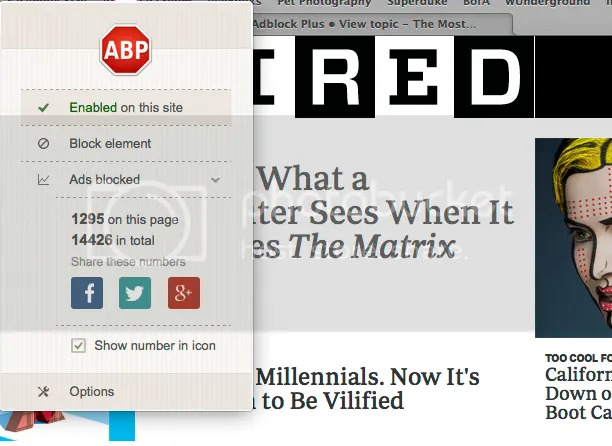 What is the largest number of ads blocked by Adblock Plus on a single webpage? 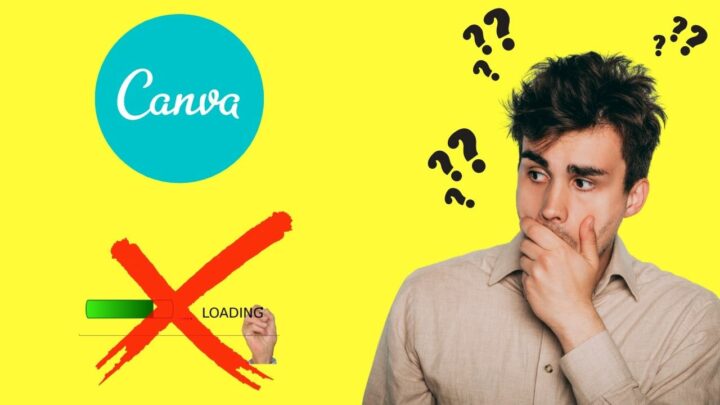 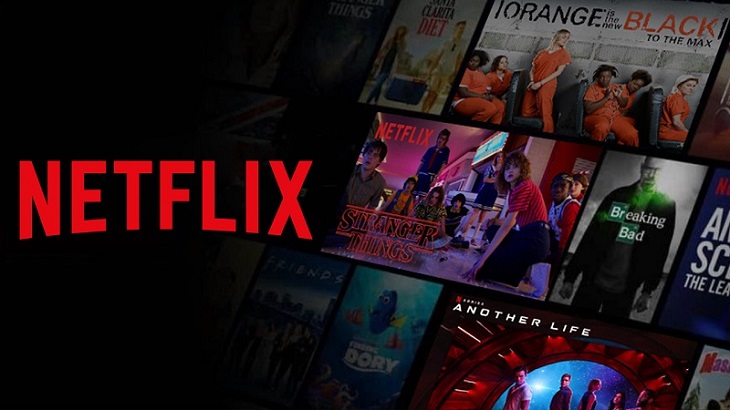 How to fix Netflix error on smart TV 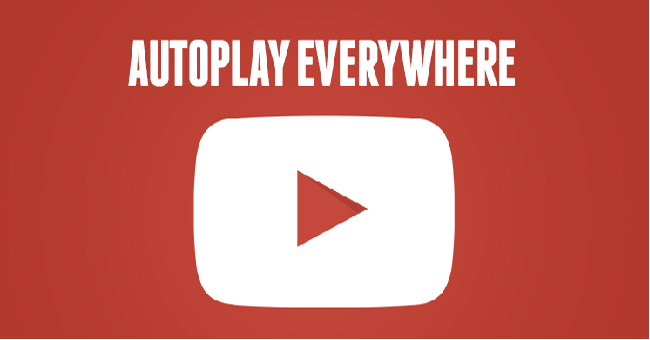 How to check speed of DNS server 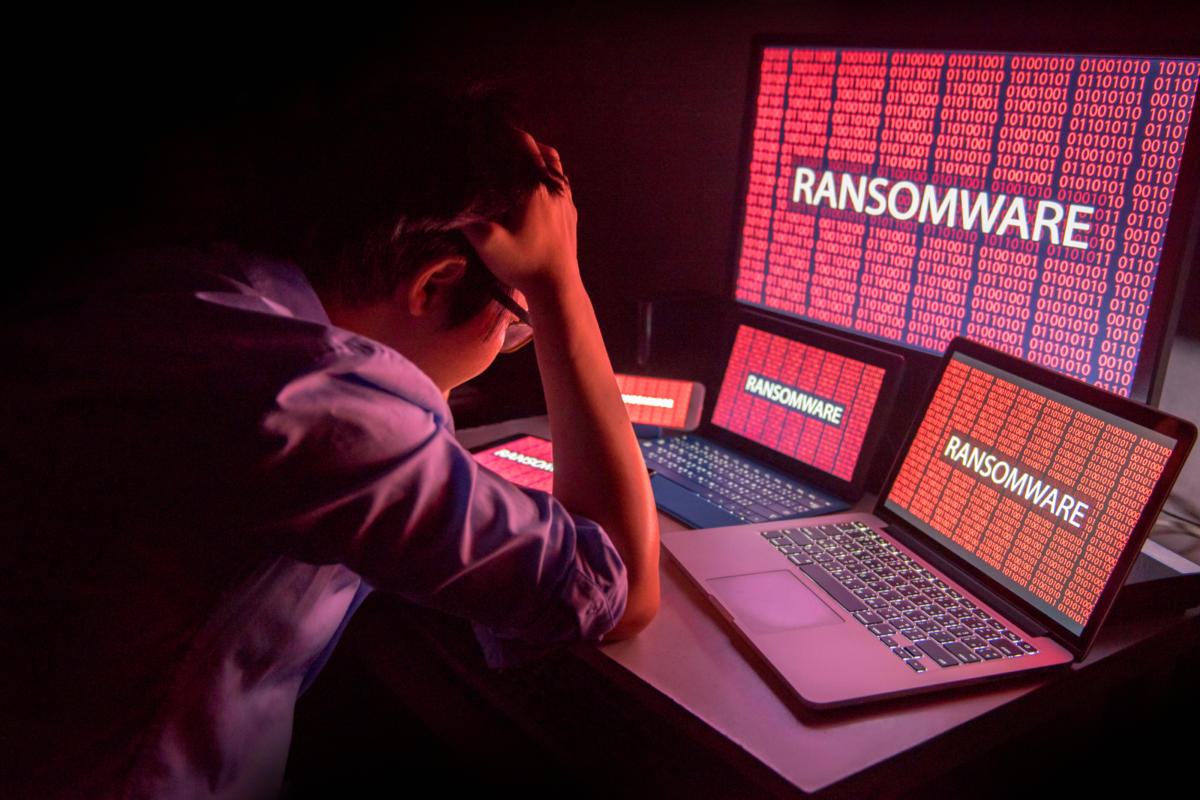 Fix and rescue your computer from ransomware malware 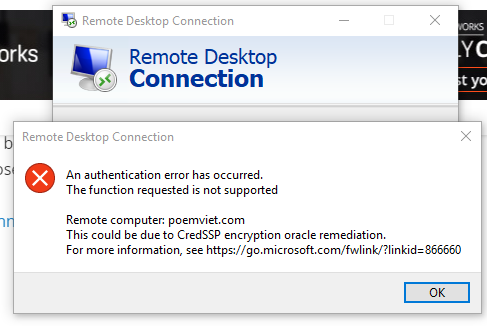 Fixed: RDP “This could be due to CredSSP encryption oracle…”